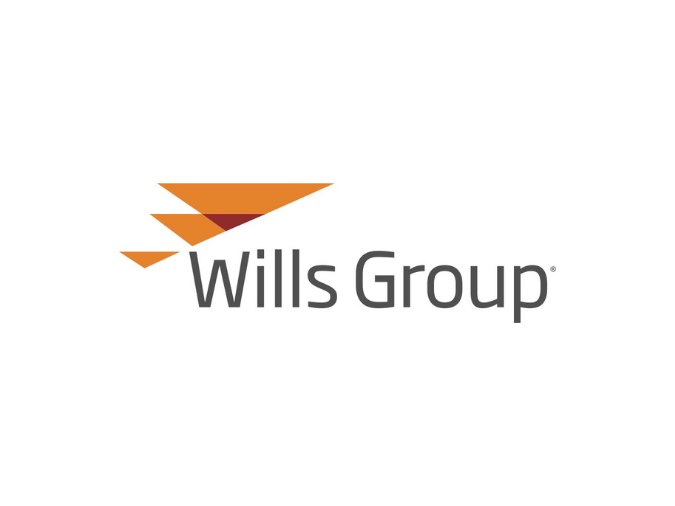 The Commission will work to plan and conduct observances honoring the 400th anniversary of Maryland’s founding; Appointment effective October 1, 2021.

The Wills Group, a family-owned company headquartered in La Plata, Maryland, announces that J. Blacklock (Blackie) Wills has been appointed by Governor Hogan to serve as one of six members to the Historic St. Mary’s City Fort to 400 Commission, which is responsible for planning and conducting observances in 2034 commemorating the 400th anniversary of Maryland’s founding.

“I am proud to appoint these Marylanders who will work diligently over the next decade to celebrate and commemorate the founding of this historic landmark,” said Governor Larry Hogan in a statement.

“For more than 95 years, the Wills Group has been proud to call Southern Maryland our home,” said Blackie Wills. “I am honored to be part of this commission as we work together to celebrate the rich history that is unique to Southern Maryland.”
The appointments took effect October 1, 2021.

About the Wills Group, Inc.
Headquartered in La Plata, Maryland, the Wills Group has nearly 300 retail locations across the Mid-Atlantic region, including Dash In, Splash In ECO Car Wash, and SMO Motor Fuels. A family-owned company since 1926 with expertise in convenience retailing, fuels marketing, and commercial real estate, the Wills Group prides itself on keeping customers, employees and communities’ Lives in Motion.

We use cookies on our website to give you the most relevant experience by remembering your preferences and repeat visits. By clicking “Accept All”, you consent to the use of ALL the cookies. However, you may visit "Cookie Settings" to provide a controlled consent.
Cookie SettingsAccept All
Manage consent

This website uses cookies to improve your experience while you navigate through the website. Out of these, the cookies that are categorized as necessary are stored on your browser as they are essential for the working of basic functionalities of the website. We also use third-party cookies that help us analyze and understand how you use this website. These cookies will be stored in your browser only with your consent. You also have the option to opt-out of these cookies. But opting out of some of these cookies may affect your browsing experience.
Necessary Always Enabled
Necessary cookies are absolutely essential for the website to function properly. These cookies ensure basic functionalities and security features of the website, anonymously.
Functional
Functional cookies help to perform certain functionalities like sharing the content of the website on social media platforms, collect feedbacks, and other third-party features.
Performance
Performance cookies are used to understand and analyze the key performance indexes of the website which helps in delivering a better user experience for the visitors.
Analytics
Analytical cookies are used to understand how visitors interact with the website. These cookies help provide information on metrics the number of visitors, bounce rate, traffic source, etc.
Advertisement
Advertisement cookies are used to provide visitors with relevant ads and marketing campaigns. These cookies track visitors across websites and collect information to provide customized ads.
Others
Other uncategorized cookies are those that are being analyzed and have not been classified into a category as yet.
SAVE & ACCEPT